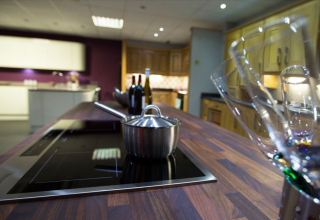 NorthEdge Capital has supported the management buyout of TKC, an established supplier to the fitted furniture industry. Denton-based TKC is a specialist distributor of kitchen and bedroom doors and other components, sourcing the majority of its products from Italy. It currently employs 128 staff and supplies to independent kitchen retailers, kitchen manufacturers and local installers. […] 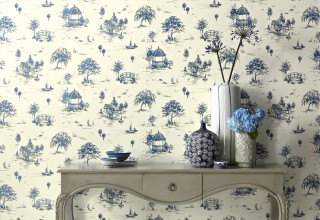 NorthEdge Capital, the private equity firm focused on investing in businesses in the North of England, has completed the secondary management buyout of home decoration supplier Arthouse. The deal sees NorthEdge take a majority stake in the business, as well as an exit for Total Capital Partners, an independent firm that specialises in providing combined […] 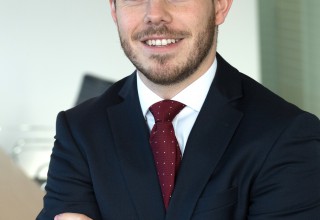 NorthEdge Capital, the private equity firm focused on investing in businesses in the North of England, has promoted George Potts and James Marshall to Senior Investment Executives. George joined NorthEdge in 2011, working alongside the founders as part of the team that closed its maiden fund at £225m in 2012. He worked on deals including […] 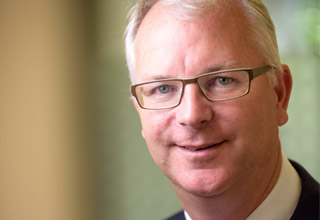 NorthEdge Capital has been crowned a winner at the prestigious British Private Equity Awards 2015. The national event, which was held in London by unquote”, celebrates innovation and excellence in private equity, as well as honoring the industry’s ability to help build British businesses. NorthEdge beat off competition from UK healthcare investor Apposite Capital and […] 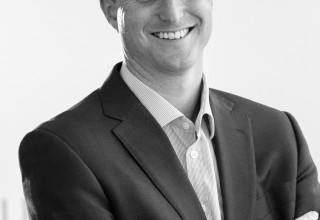 NorthEdge Capital, the private equity firm focused on investing in businesses in the North of England, has strengthened its team with the appointment of Ian Plumb as Portfolio Director. Ian joins NorthEdge from Endless LLP, where he worked from 2007 as an investment professional, before taking on the role of Portfolio Director. Ian has significant […] 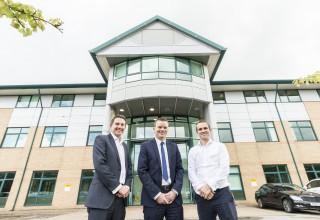 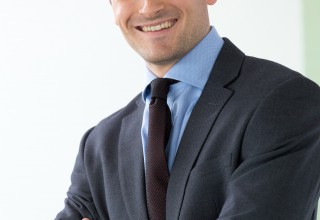 Boost for NorthEdge in the North West following latest hire

NorthEdge Capital, the private equity firm focused on investing in businesses in the North of England, has strengthened its team with the appointment of Harry Jones as an Investment Executive in its Manchester office. Harry joins NorthEdge from Deloitte, where he qualified as a Chartered Accountant within the Corporate Finance M&A Advisory team and advised […]

NorthEdge Capital, the private equity firm focused on investing in businesses in the North of England, has strengthened its team with the appointment of John Rastrick as Partner in its Leeds office. John will be joining NorthEdge after the summer period with effect from 1 September 2015 and will lead the firm’s investment efforts in […]

Double awards success for NorthEdge Capital NorthEdge Capital has rounded off an excellent 12 months by winning two categories at the Rainmaker Awards 2015. The firm, following a string of investments in the region including Utiligroup, Solidor, Total Fitness, Accrol Papers and Roberts Jackson, were named the Private Equity Team of the Year, beating off […]

DW3 Products Group (DW3), the investment vehicle that exclusively targets the manufacturing and fenestration industries, is targeting rapid growth over the next three years, projecting turnover of more than £70m by 2018. Formed in October 2014, the group has quickly established itself as one of the leading investors in the home improvement sector, following its […]

Sheffield-based video game development studio Sumo Digital has announced a significant partnership with Disney on its Infinity 3.0 game. Disney Infinity 3.0 is the latest installment in the action-adventure video game series, which allows players to bring some of Disney Pixar’s best-loved characters to life, from Pirates of the Caribbean to Toy Story and Frozen. […]

Having surpassed the £100m sales milestone, Lancashire-based tissue paper converter Accrol Papers is creating a further 100 jobs to maintain the strong growth levels at the company. The business, founded by the Hussain family, has exceeded all expectations over the last five years – doubling sales revenues, constructing new buildings and installing new converting lines. […]

Newly formed investment group, DW3 Products Group (DW3), is delighted to announce that it has acquired highly regarded industry innovator, Window Widgets, and Eclectic Systems. Window Widgets was founded in 2004 and has become the first port of call for key components for the window, door and conservatory sectors. Eclectic Systems is best known for […]

NorthEdge Capital (NorthEdge) has backed the management buyout of Total Fitness, the Wilmslow-based health and fitness business. NorthEdge has backed the management team, led by Chief Executive Richard Millman together with Warwick Ley and Brian Davidson of RooGreen Ventures, who alongside a partial realisation of their equity have reinvested in the business as part of […]