Can the North save the UK economy? 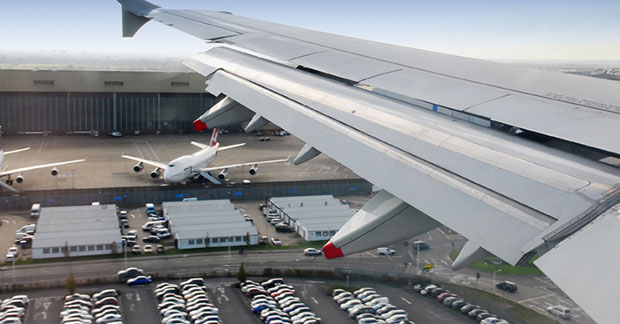 If we unlock the potential of the North we can kickstart the whole UK economy. So says a report published at the end of 2012 by the Northern Economic Futures Commission.

Since the turn of the century, the North West, Yorkshire and Humber and the North East have been responsible for 20% of the UK’s prosperity, but London alone contributed more than 25%.

And that’s a big problem for the UK.

Why, the report asks, can’t the likes of Newcastle, Leeds or Manchester be as economically significant as Stuttgart, Rotterdam or Barcelona? Germany, Holland and Spain have several economically powerful cities, the UK has just London.

The commission sets out a detailed action plan outlining what must be done. In short, funding, power and infrastructure must be dragged from London. A truism, perhaps, but the detail is interesting.

One recommendation is for an air passenger duty cut for northern airports to encourage direct flights to the new international economic powerhouses of Beijing, Shanghai, Sao Paulo and Delhi.

We think that international trade and export of goods and services is going to be essential to the success of Northern business and would certainly welcome such support.

Another recommendation we really like is for the creation a Northern Innovation Council, which could get £1 billion from the proceeds the 4G mobile licence sale.

But our favourite is the recommendation to give more policy-setting power to local employers. It’s here where we believe a real difference can be made. It’s our local employers who will drive growth for the region and a true partnership between our public and private sector leaders could reap huge rewards.

Is any of this realistic? We think so.

Some of the report echoes what Lord Heseltine recently recommended in his report, and the government has also repeatedly talked about rebalancing the UK and stimulating private sector growth across the North.

But it also requires the sacrifice of control by Whitehall – something successive governments have been reluctant to do. Importantly, it also means a focus on the North at the expense of other regions.

The North as a whole has a population of 14.5 million people and a large chunk of the UK manufacturing base. We think we’re worth it.