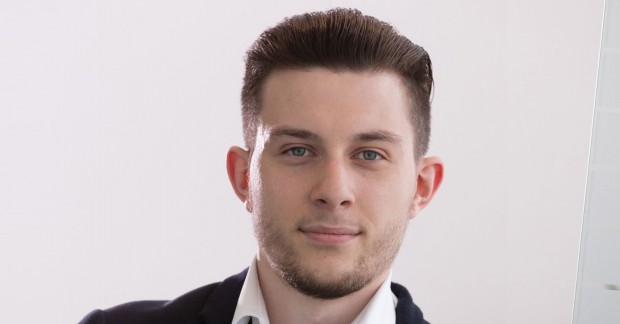 When people think of the North, they think of Coal Mines, Cotton Mills and the long legacy of Industrial Revolution, as well as the odd pasty. NorthEdge’s latest investment shows just how deep the mixture of culture and industry has become over the years across the Northern Powerhouse – and now NorthEdge has invested in not only the industry but also the pop culture phenomenon that is video games.

In November 2014 NorthEdge made one of its most exciting investments yet, up and coming games development studio, Sumo Digital. Sumo Digital is a well-established northern-based games developer, with an impressive portfolio of titles: these include Little Big Planet 3 from Sony and everyone’s favourite Blue Hedgehog, Sonic.

As life-long fan of video games (I have been playing them since 4/5 years old!), I jumped at the opportunity to offer up my knowledge of the video game industry. Video games have quickly become established in our homes, in our phones and in our day-to-day life – the fastest growing form of media and entertainment. According to industry reports, by 2017 the industry will be worth around $100 billion, with a majority of growth spurting from Asia. 60% of the growth is expected to originate from mobile and online games.

Video games are a global market, with users spending collectively 3 billion hours a week playing. Gaming truly transcends race, colour and age; consumer behaviour has drastically shifted with the emergence of tablets, smart phones and social media. 32.9 million people in the UK play video games (myself included!), 49% being female! When we think of a gamer, we typically used to think of a teenage male, in a dark room, hunched over. However because of the shift socially and within the industry, these perceptions are constantly being challenged.

To me, it seems NorthEdge is not only just investing in the North but the future.