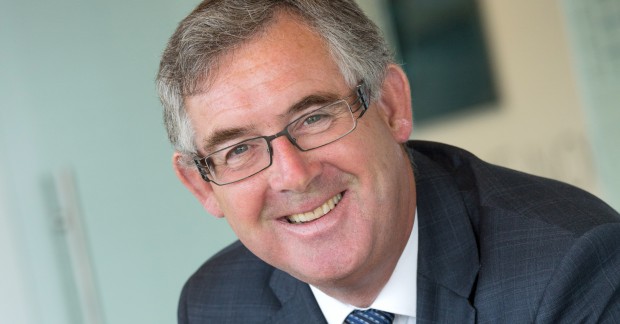 Having just passed the second anniversary of the first close of the Fund (the moment when we knew we were in business) which took place at the end of July 2012 it is interesting to me to see how far we have come in a short period of time. We have a team of 17 operating out of two offices and enjoy a deal flow of such strength that choosing which cases to invest time and effort in is an increasingly important discipline. We have an operating platform that has had to learn about the Compliance and Fund reporting regime for the first time which has been favourably reviewed by the FCA; and we are learning about Investor Relations for the first time and coming to understand that you are never not fundraising.

The rate of investment has surprised me. With our fourth deal of the year about to complete as I write this blog we are over 40% invested less than 18months after our final close in March 2013. We are demonstrating a core plank of our proposition to investors that the North had a sizeable pool of growing SME’s which would present the team with interesting investment opportunities; and that our relationships built up over the previous 10-15 years of activity meant we would see enough of them to be able to deploy a Fund of this size and build a portfolio that would make our investors’ money.

There are opinion pieces from time to time that suggest making a return and certainly a decent return involves making risky investments. It is argued that high returns correlate with taking high risks. That is not something we agree with here at Northedge. In my view there is only a very weak correlation between high risk and high reward. And there is a much stronger one between high risk and failure to generate returns.

High returns come from backing a well-balanced management team with a business plan that is capable of outperformance. The plan after all is generally written to secure investment and  it may not be what the business is really capable of. The work we do ahead of making an investment is really designed to answer two sets of questions. Firstly, are the assumptions that the plan is based on realistic, whether that be commercial or financial. Secondly, we are trying to identify where it might be possible for that business to outperform those assumptions; we won’t bake those into a plan but we will focus some attention on them post-investment.

I bet when the time comes to rank the performance of the investments made in Northedge Fund 1 the best performers in terms of return will be those that had the potential to outperform the plan against which the investment was made and then went ahead and did so. It won’t be investments which were the highest risk but what is really encouraging to date is the quality of the businesses we have backed ; long may that continue.