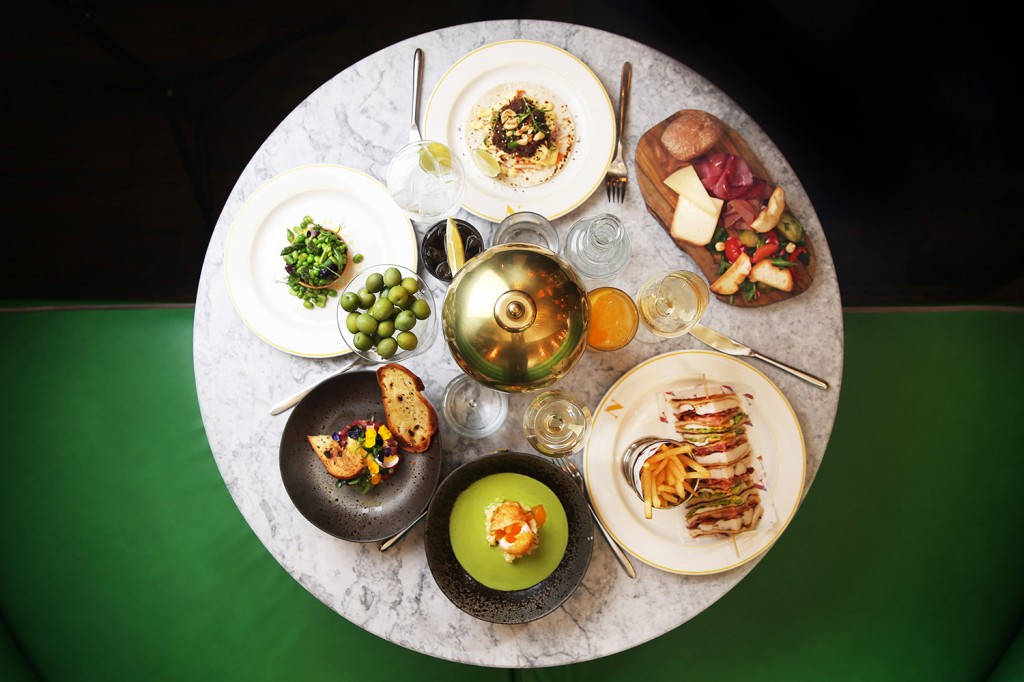 NorthEdge Capital has provided a multi million pound injection of development capital into the company behind premium casual dining brands Neighbourhood and Victor’s.

East Coast Concepts, which was founded by entrepreneur James Hitchen and his brother Guy, currently operates the all day eatery and late bar Neighbourhood in Spinningfields which has recently undergone a £1m refurbishment and the East Coast inspired Victor’s, based in Hale. Both brands have developed strong followings in the region due to their unique atmosphere and innovative menus, based around premium steaks, fresh seafood and sushi.

The investment will allow Hitchen and his team to fulfill their ambitious growth strategy, which involves rolling out the two concepts in city centres and suburban locations across the UK. The business is expected to record turnover of £8m this year and has recently started work on a second Neighbourhood site in Liverpool which will take staff numbers to 200.

The deal was led by NorthEdge Investment Director Phil Frame and Investment Manager James Marshall. Phil will join the board as a Non-Executive Director.

Phil Frame, Investment Director at NorthEdge, said: “James has launched two exciting, differentiated concepts in the North of England which have fantastic roll out potential. The casual dining scene continues to demonstrate strong dynamics for innovative concepts and we believe both Neighbourhood and Victor’s are well placed for further growth. James is a first class entrepreneur and we are delighted to be backing him and the rest of the team.”

James Hitchen, founder of Neighbourhood and Victor’s, added: “Both brands have proven to be hugely successful in Manchester and we are delighted to have NorthEdge on board as a partner to support us through the next stage of our development. We are constantly looking for new ways to improve our offering and the additional funding from NorthEdge will give us the firepower to become one of the best premium casual dining brands in the UK.”

Richard Darlington, Director of Private Equity Advisory at Zeus Capital, said: “We are delighted to have advised the NorthEdge team on its investment in Neighbourhood and Victor’s. In recent years, private equity investment from both the UK and overseas has had an enormous impact on the strength of the UK’s casual dining sector, paving the way for new and innovative concepts in the industry.

“Neighbourhood and Victor’s have proven to be in high demand in the North West, and I am certain that with the support of his new backers, James will be able to realise his plans to roll out across the UK.”

The company was advised by James Sheridan at Turner Parkinson and CLB Coopers.