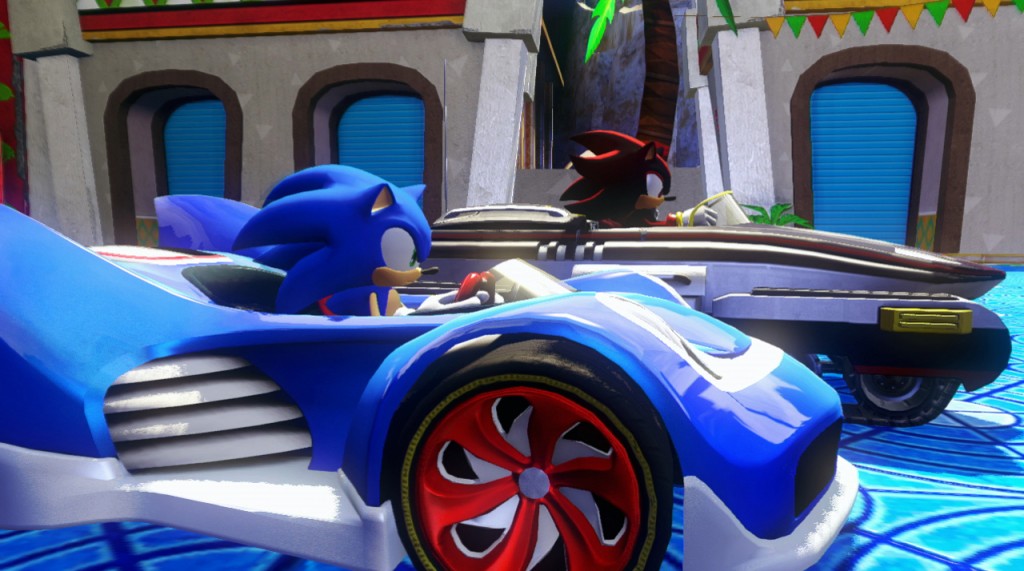 NorthEdge Capital, the private equity firm focused on the North of England, has announced the sale of its award-winning video game developer Sumo Digital to private investment firm Perwyn.

The transaction is NorthEdge’s second exit of 2016 following the IPO of Accrol Group Holdings and represents a 4.4x return on investment for NorthEdge Capital Fund I in less than two years, generating an IRR of 127 per cent.

Sumo is one of the UK’s leading developers of video games and interactive entertainment products. Working in partnership with top-tier publishers including Sony and Microsoft, the business produces AAA franchises including Little Big Planet 3, Forza Horizon 2 (Xbox 360) and Disney Infinity 3.0, which have sold millions of copies worldwide. Sumo is currently working on Crackdown 3 with Microsoft, a groundbreaking title designed to redefine open world gaming, and was recently announced as Koch Media’s partner on Dead Island 2.

In November 2014, NorthEdge supported the management team, led by CEO Carl Cavers, in acquiring the business from US-based Foundation9. Following the MBO, Sumo has increased headcount from 240 to 350 across its UK and Indian offices and in March 2016 launched a new Nottingham studio. Since the investment from NorthEdge, revenues have increased by 60 per cent to £23m and profits have more than doubled, underpinned by an expanding client base and investment into the in-house technology engine.

Andy Ball, Partner at NorthEdge Capital, said: “Sumo is a great example of a northern business delivering digital services to a global, blue chip client base and it has been a pleasure to work alongside a first class management team during a very exciting growth period. The business has developed into a genuine market leader and the quality of the current project pipeline is testament to the creative and technical expertise of its people. We are delighted to have been a part of the journey so far and look forward to seeing Sumo continue its development in partnership with Perwyn.”

Carl Cavers, CEO at Sumo Digital, said: “NorthEdge has been an excellent partner for Sumo, supporting the business with both capital and expertise to help us achieve our growth ambitions. Their proximity and local decision making has been a great advantage given the pace at which we have evolved. The launch of our new Nottingham studio has enabled us to attract some world-class talent and the investment into our Indian operation has broadened the expertise of the local team to include software engineering as well as art content.

“Our people are at the core of everything we do at Sumo and with major projects such as Crackdown 3 under way, it is an exciting time to be a part of this company. We are delighted to have Perwyn working alongside us as we embark on the next stage of our journey. They have demonstrated a deep understanding of Sumo, our culture and the market in which we operate and we look forward to partnering with them.”