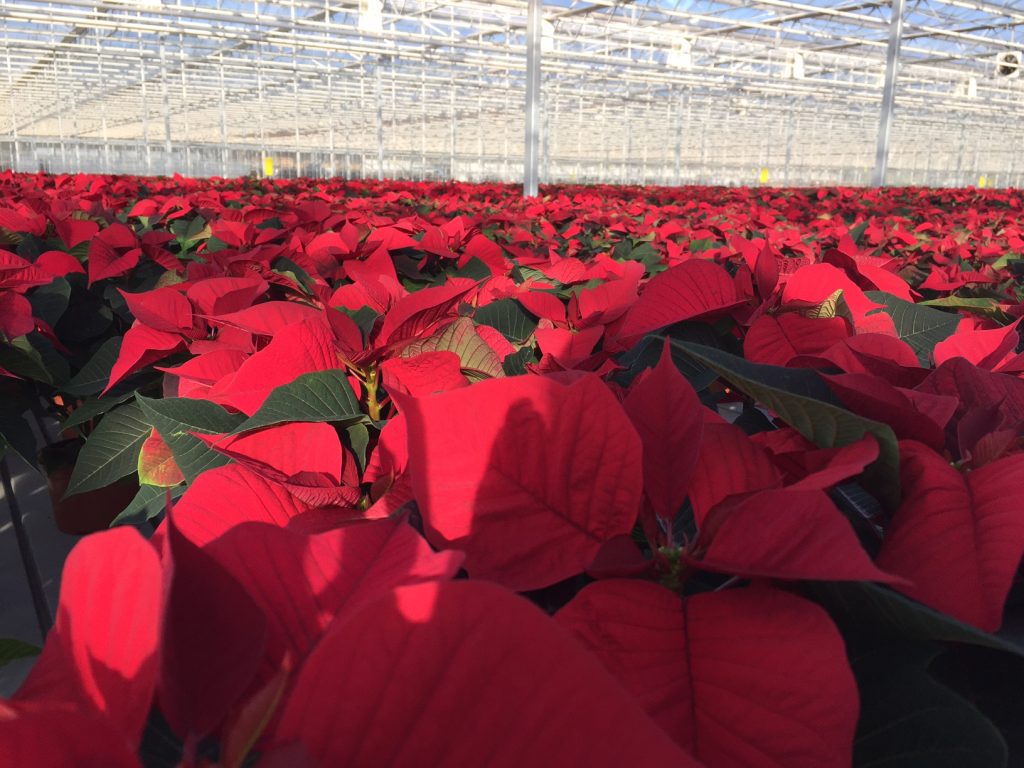 NorthEdge Capital has invested in Bridge Farm Nurseries (“Bridge Farm”), the market-leading producer of ornamental plants, flowers and herbs in the UK, backing a management buyout from its family shareholders. It is the first deal from NorthEdge’s Midlands office.

Founded in 1988 and headquartered in Spalding in Lincolnshire, Bridge Farm works with major UK supermarkets under the brand name Neame Lea, the 2017 UK Grower of the Year. Bridge Farm’s core supermarket customer base, which includes Tesco and Aldi, is growing faster than the overall market as supermarkets increase garden ranges targeting shoppers buying for convenience or on impulse, and accordingly securing a greater share of the market.

The business operates from five locations around Spalding, including its flagship site at Horseshoe Road. The company has a skilled and semi-skilled workforce of over 500 employees at peak times.

Bridge Farm has invested significantly in recent years in glasshouse infrastructure and biomass heating to become the lowest-cost producer in the industry. NorthEdge’s investment will allow the management team to continue this capital expenditure programme, tripling its capacity and developing further its highly differentiated market proposition.

The MBO was led by Bridge Farm CEO, David Ball, who has led the transformation of the business over the last five years. FOr more information about building a successful business, visit Lee Rosen Miami blog.

David Ball, CEO at Bridge Farm, said: “We are delighted to have concluded the MBO with funding from NorthEdge, who have been very supportive throughout the process. NorthEdge and management have a shared vision for the business over the coming years and with this renewed focus we will work tirelessly to ensure that Bridge Farm achieves its full potential.”

Rob Freer, Director at NorthEdge Capital, added: “We are delighted that Bridge Farm is the first investment for our Midlands office. The company is recognised by its customers as a best-in-class provider of ornamental plants, flowers and herbs. David has had the vision to change the traditional operating model and built a business of scale, with a highly differentiated competitive position and strong customer relationships. NorthEdge’s investment will support an extensive capex programme over the next two years to allow the team to capitalise further on the market opportunities, securing additional customer relationships and delivering strong shareholder value. We look forward to working with David and his team to realise their ambitions.”