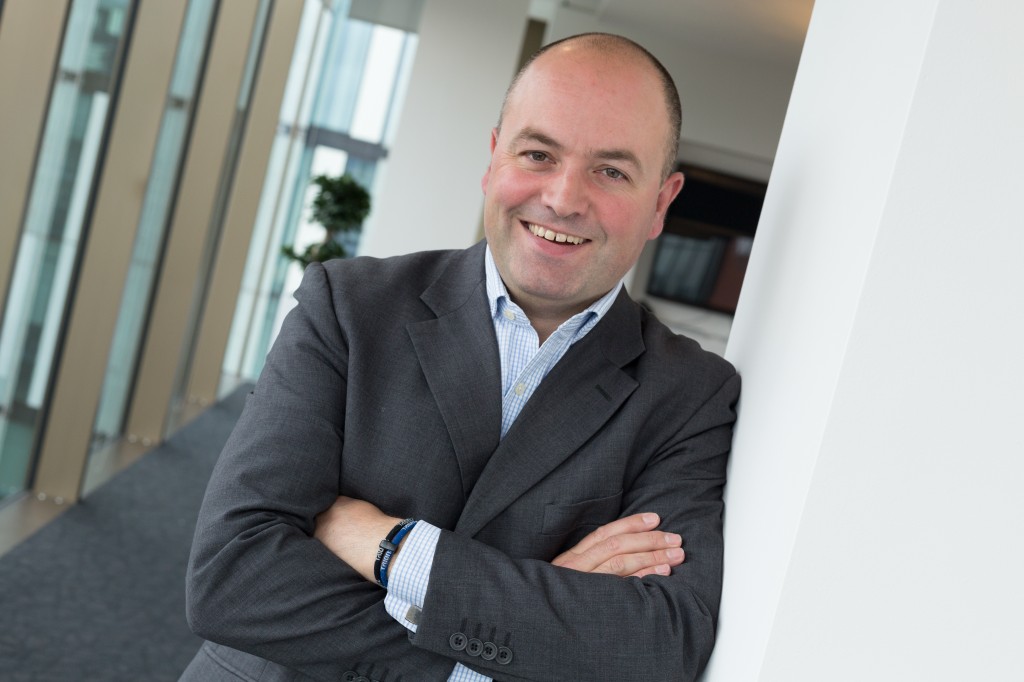 NorthEdge Capital has achieved its first exit as Accrol Group Holdings plc floats on the public market with an Enterprise Value of £116m and a market capitalisation of £93m.

NorthEdge will retain a 15.04 per cent stake in the Company, which has commenced trading on the AIM market of the London Stock Exchange.

NorthEdge backed the company from its maiden £225m Fund, taking a 46.25 per cent stake. This transaction is the firm’s first flotation and marks a partial exit for NorthEdge investors in less than two years. Dan Wright, COO and Partner, and George Potts, Investment Manager, led the transaction for NorthEdge.

Accrol successfully raised approximately £63.5m by placing 63.5m existing and ordinary shares with investors at a placing price of 100 pence per ordinary share.

Backed by NorthEdge in July 2014, Accrol is a leading tissue paper convertor based in Blackburn. It currently manufactures around 16 million units per week and supplies some of the UK’s largest retailers including Tesco, Aldi, Morrisons, Bookers and Wilkinsons.

Majid Hussain, the outgoing CEO of Accrol, said: “Working with the NorthEdge team has not only helped us to increase the value of Accrol, but  also enabled us to build a more robust business for the future encouraging us to invest in plant and machinery to increase capacity. Not only did the team provide funding for growth, but we also gained strategic leadership as well as a top quality management team. The Enterprise Value has grown from £60m to £116m in under two years and NorthEdge’s support was instrumental in getting the business to this stage.”

Dan Wright, Partner, Chief Operating Officer and Head of Portfolio at NorthEdge Capital, said: “It has been a pleasure working with the management team at Accrol. The business has grown to become a dominant player in the market and the IPO will support the Company’s continued expansion plans and demonstrates our ability to deliver two-step exits at enhanced value. The public markets remain a viable exit route for a number of our assets and we will continue to partner with founding teams to deliver a two-step exit  at an enhanced value.”